Disc Golf, the Sport That is Sweeping the Nation

Disc golf is a sport that has been growing in popularity ever since the invention of the sport in the late 1960’s. The sport has grown to over 3,000 courses in the US and another 3,000 globally. This underground sport that many people have never heard of is a fun game that many people are starting to play.

Disc golf is a game that is played very similarly to regular golf, however, instead of using a ball you use discs. The objective is the same as regular golf in the fact that you tee off from a tee-pad and shoot for a hole. However, instead of using a hole like in regular golf the hole is a basket. The basket consists of hanging chains with a basket at the bottom. Your goal is to hit the chains and have the disc land in the basket. As in ball golf you keep track of your scores and are trying to record the lowest score possible.

Just like ball golf you have different clubs or discs for different situations. The three most frequent discs you throw are you driver, mid-range which is like a 7-iron in ball golf and your putter. Each disc, just as in golf, is easier to control and more accurate with the putter being the easiest disc golf use.

The greatest thing about disc golf is that most courses are free to play. You simply have to bring your own discs. This makes it a very affordable and fun game for the average individual while ball golf is much more restrictive with their high green fees. Some courses are placed on personal property and these courses usually charge a nominal fee which is much less than any ball golf course.

If you’re just starting out with disc golf it is recommended that you simply buy a mid-range disc. These discs are much easier to throw and control than the drivers. Furthermore, mid-range discs are much easier to work your technique than a driver. This is due to the stability and rim-size of the disc. A few suggestions of discs to consider are the Millennium Element, Innova Roc or Innova Shark. These are a very good beginners disc and can be used for drives and puts the same.

In ball golf the professional association that is associated is the PGA in disc golf the association is the PDGA. The PDGA oversees the sport in the US and governs the community. In fact, they help coordinate the world disc golf championship and the US disc golf championship. Both of these events are premier events similar to a “Masters” tournament in ball golf. If you are wondering who the Tiger Woods of the sport is then look no further than David Feldberg. The Jack Nicklaus of the sport would be Ken Climo. Both players are considered at the top of the sport and have made many DVD’s teaching the game.

Disc golf has been featured on a few televisions and movies and will only increase in popularity as the years go on. Get yourself a disc and find your nearest course to see exactly what you’re missing!

How to Play Indoor Mini Golf – The Beginners Guide 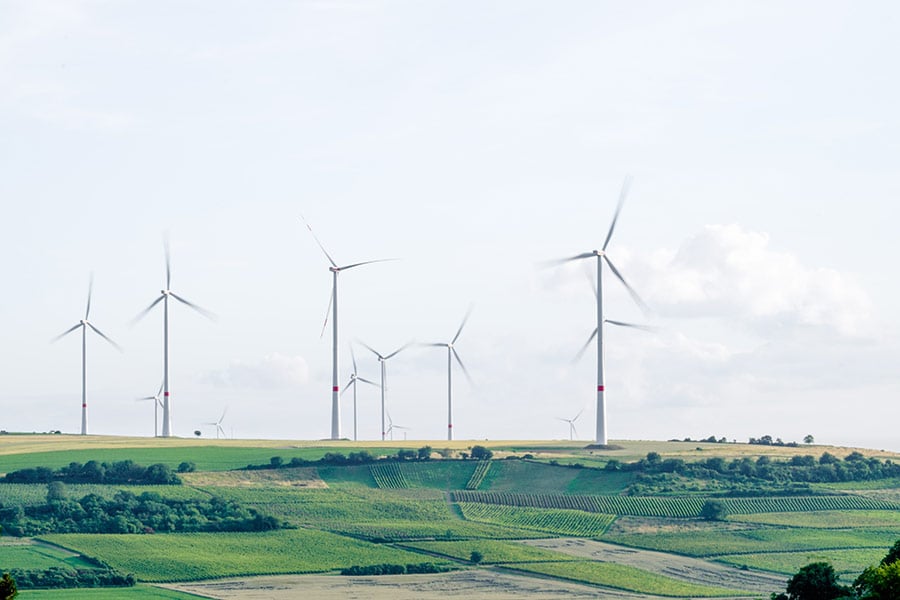